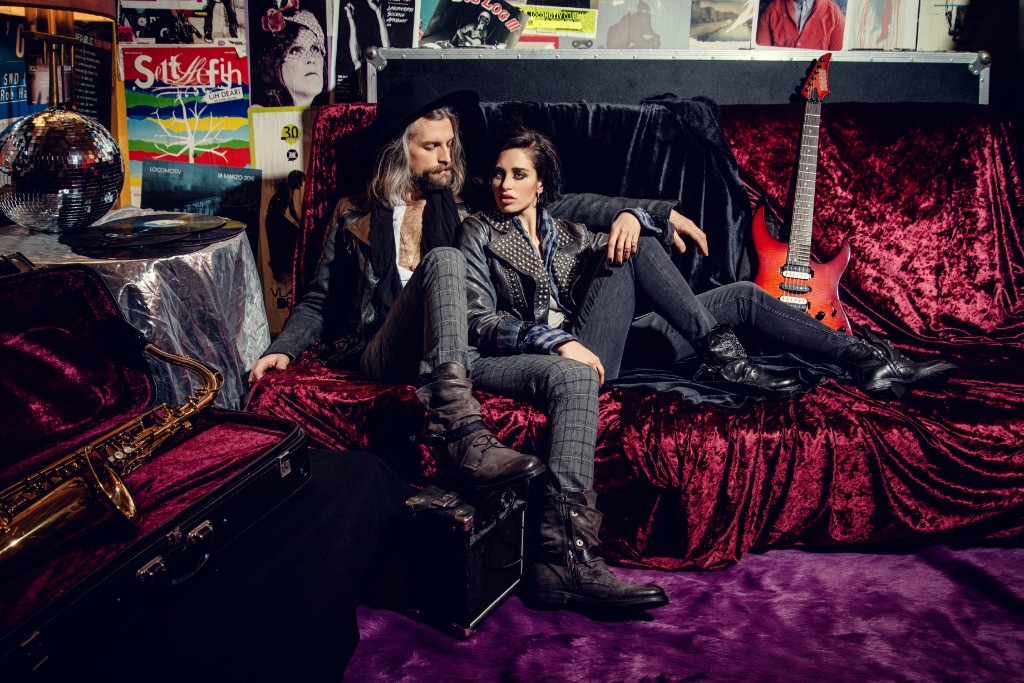 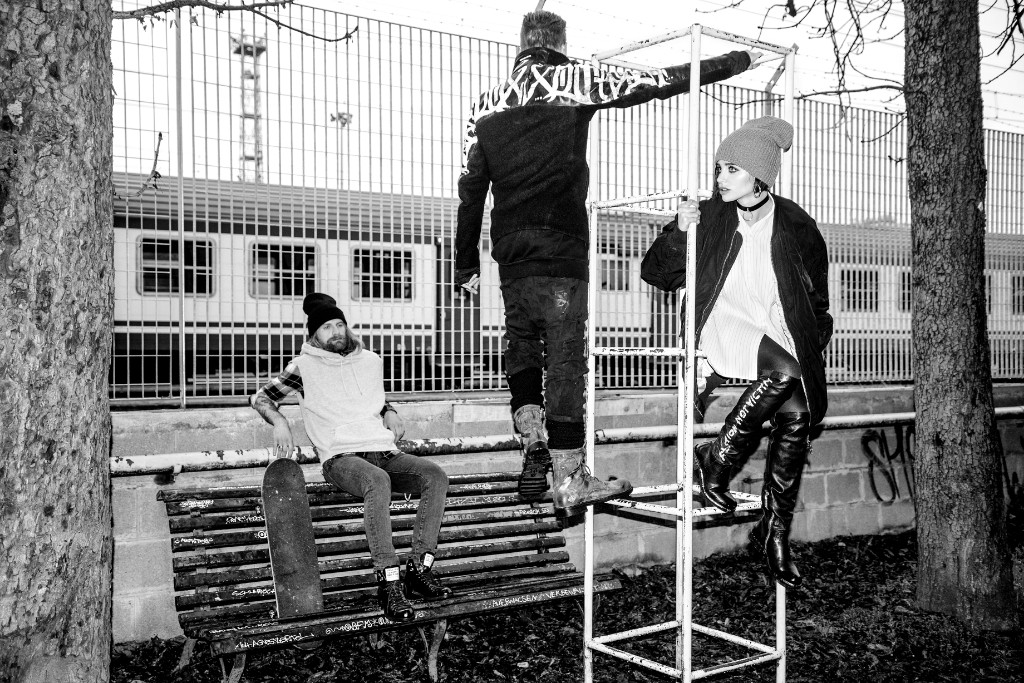 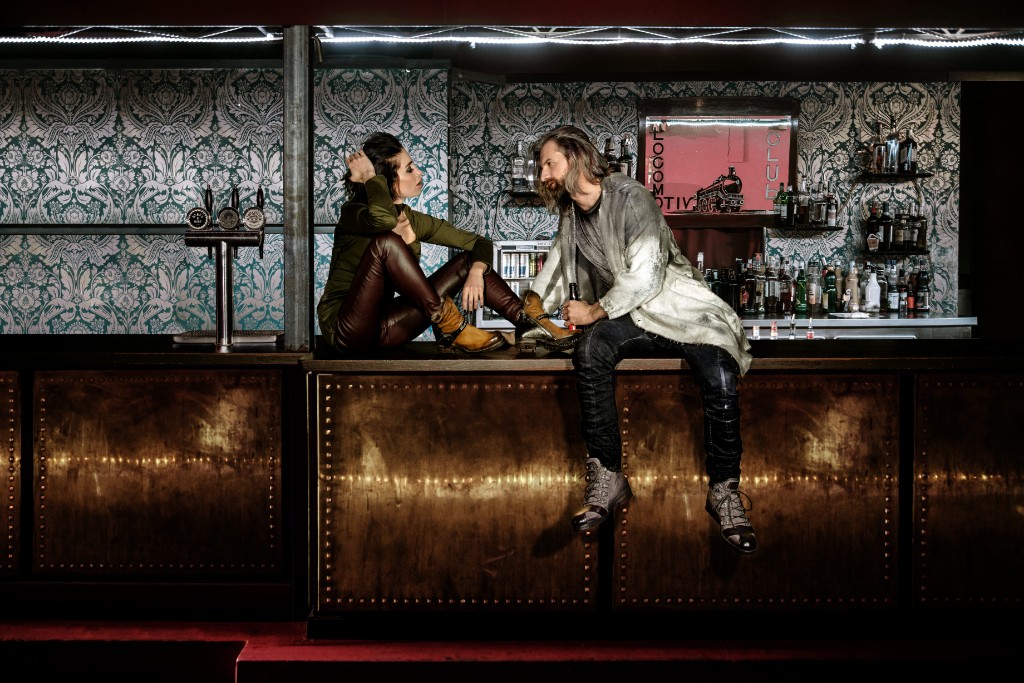 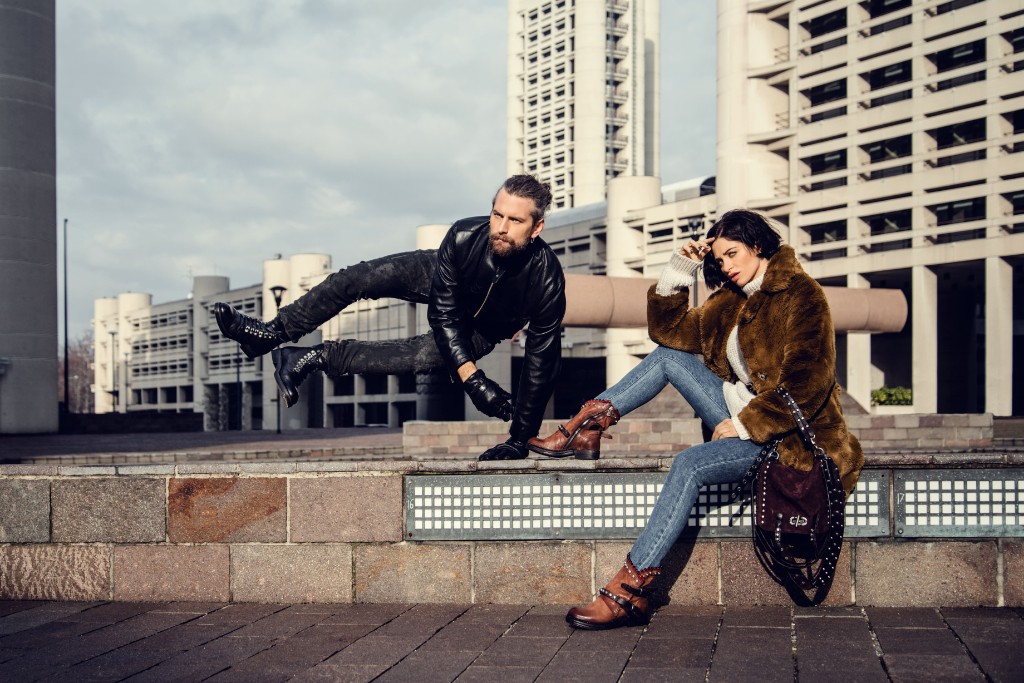 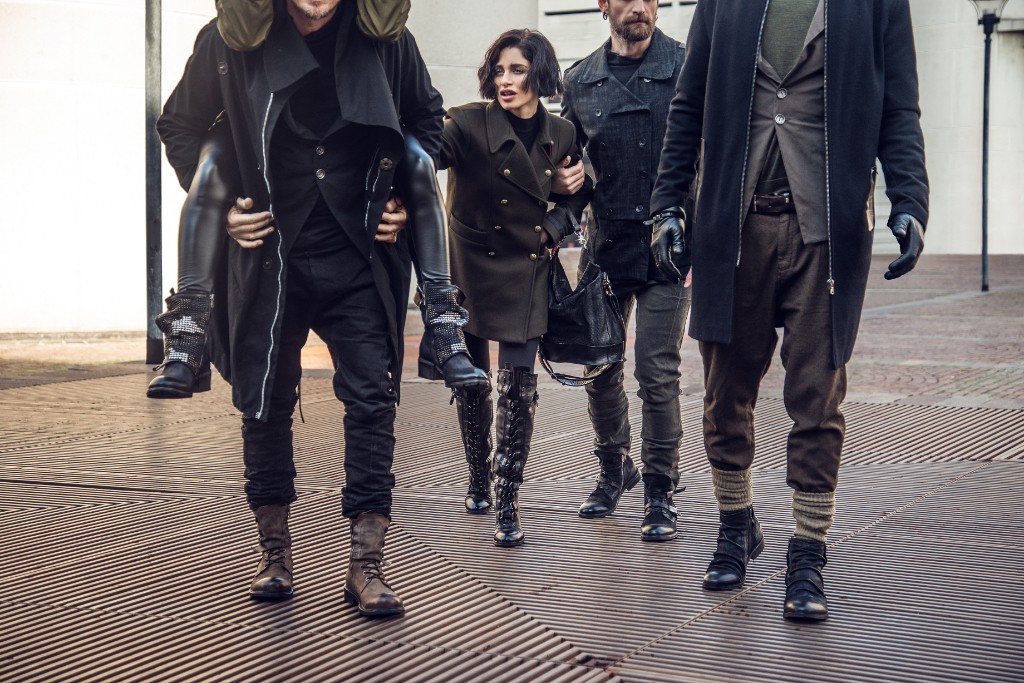 The campaign for A.S.98, signed by VanGoGh Agency and Terminal Production lives through another strengthening phase in the new Fall-Winter campaign for 2018.

Be A.S. you are: be yourself. The courage and the capacity to be fully authentic, always unique, never conventional. The brand A.S.98 doesn’t have rules and no conservative restriction. Doing so, it maintains its heritage of traditional manufacturing and Italian design.

The core themes of the collection inspired once again original locations, all in Bologna, perfectly lined with the atmosphere of its look, which is pure of energy.

The campaign is cured by Fzero Studio, a reality which is becoming more and more prominent in the contemporary fashion landscape.