In 1995 he completed a 4-year degree in Photography at PSE in Melbourne. At the completion of his degree, he started freelancing for various magazines in Australia which included Motor, Two Wheels and Australian Motorcycle News as well as building a successful commercial photography business.

He relocated to Europe in 2000 where he photographed MotoGP for 5 years. During this time he was the official photographer for Yamaha (during the Rossi era), Suzuki and Marlboro (Ducati), as well as starting his own MotoGP image picture agency which still runs today. He left MotoGP in 2004 to focus on advertising and brochure work within the motorcycle and auto industry. Having specialised in the motorcycle industry in Europe for many years, he has made many contacts in production, post-production, transport assistance, including professionals who have the necessary skills that understand the unique nature of motorcycle advertising campaigns. He has also built a motorcycle photography rig that he carries with him in his van to all shoots. His van is fully equipped with strobe lighting, Tungsten lighting. KinoAow lighting, generator and all the equipment necessary for any motorcycle campaign avoiding extra costs for equipment rental.

He has a current Car and Motorcycle drivers licence and has been riding motorcycles for many years. 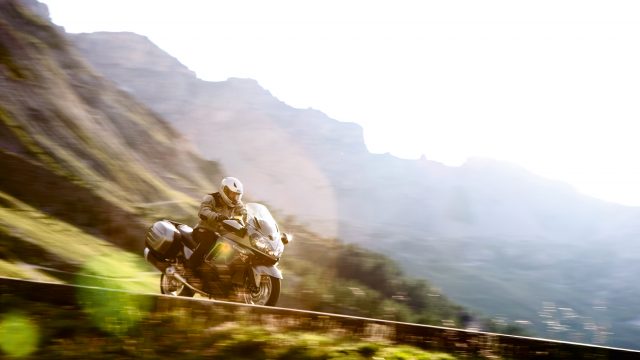 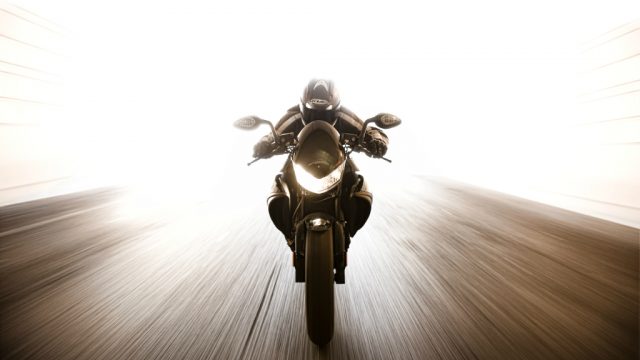 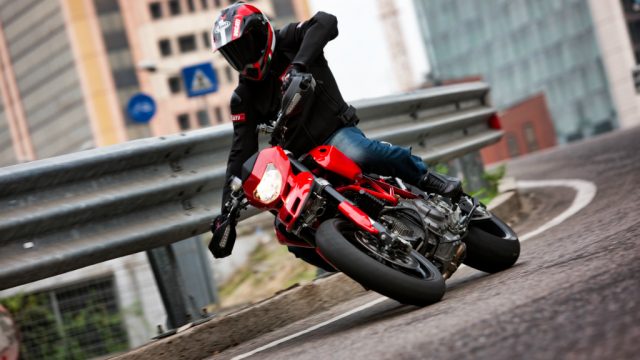 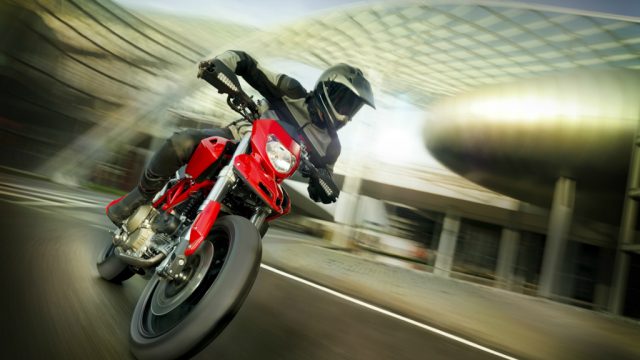 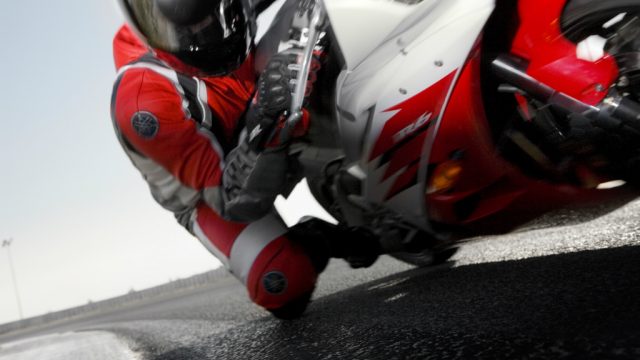 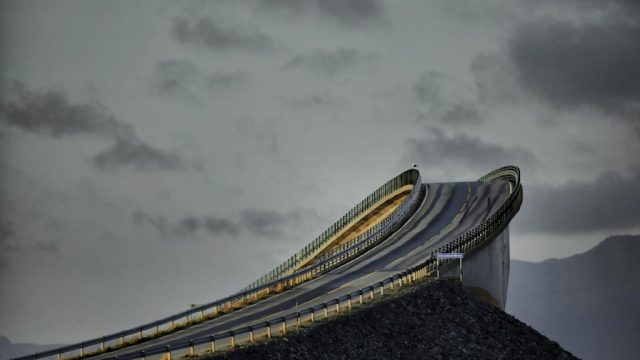 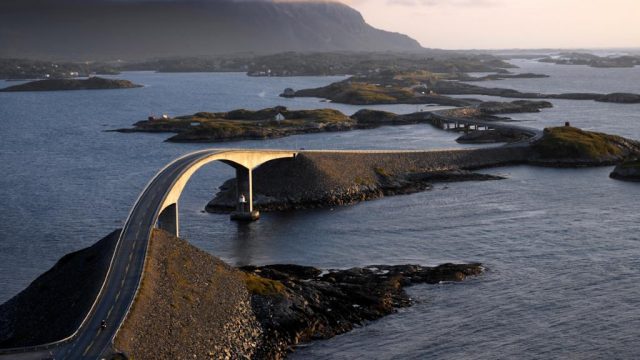 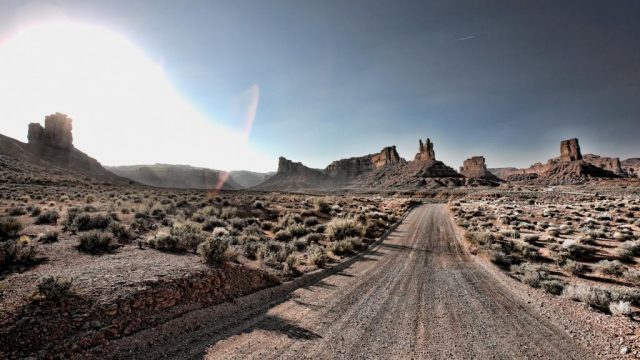 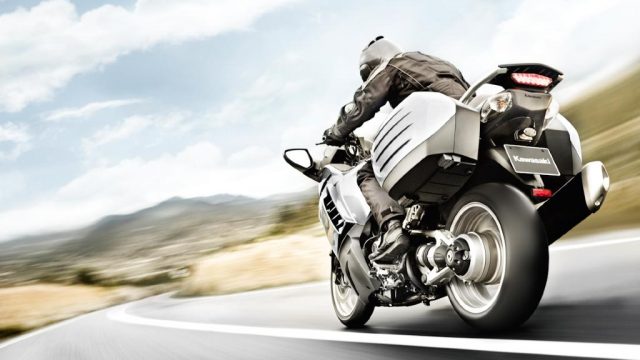 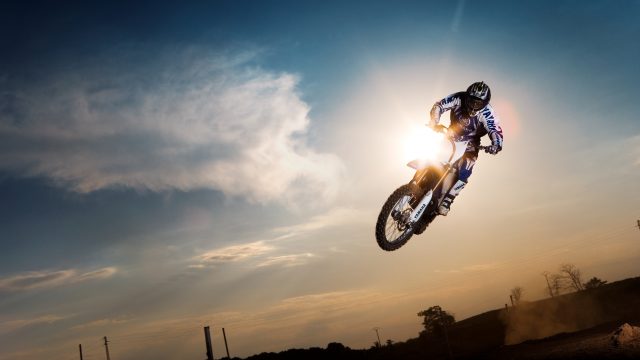 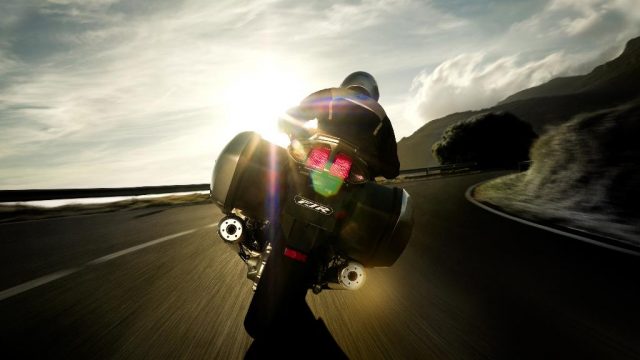 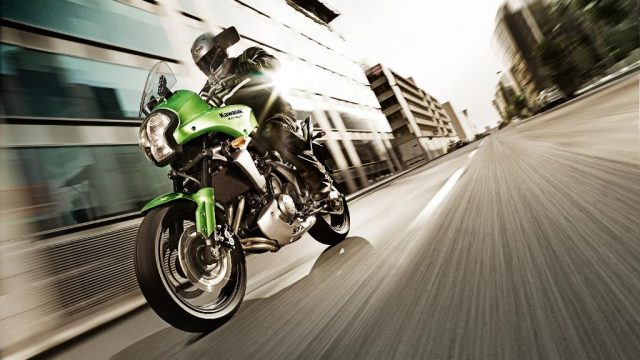 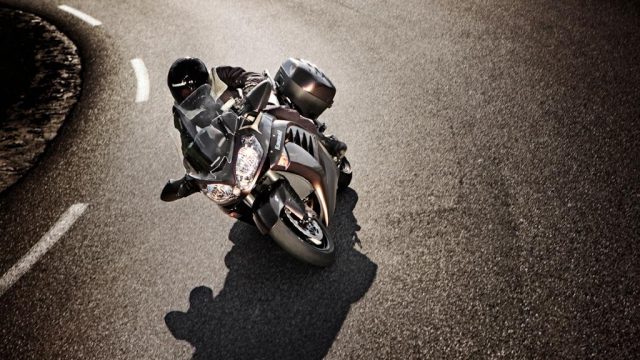 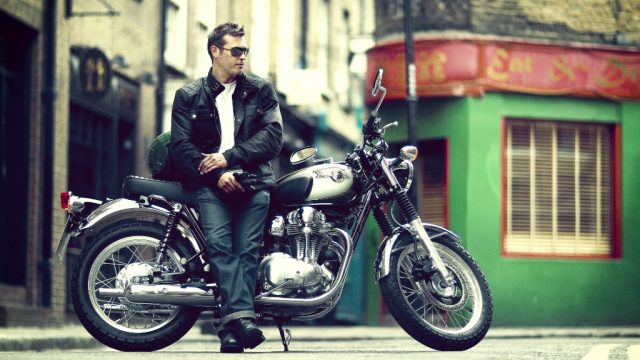 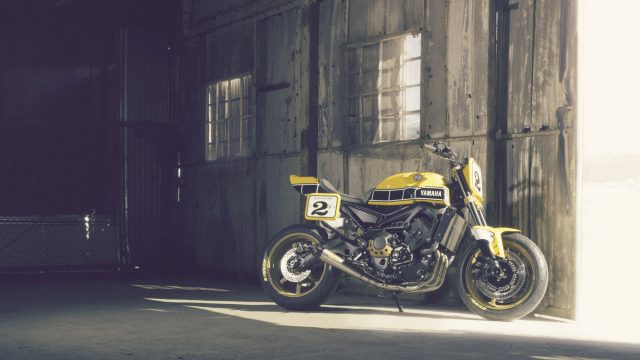 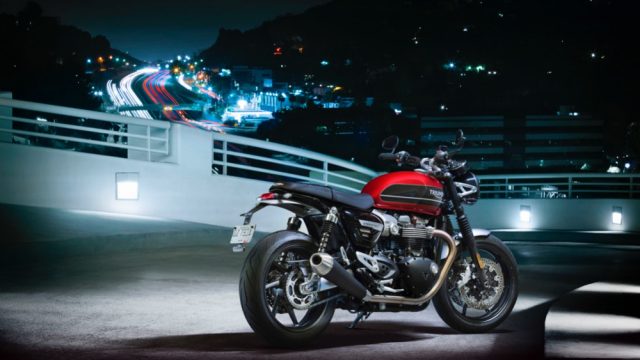 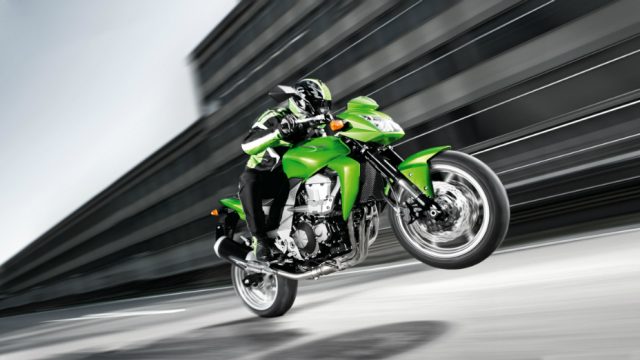 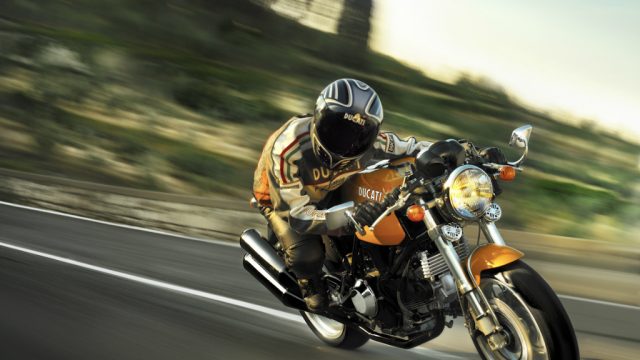 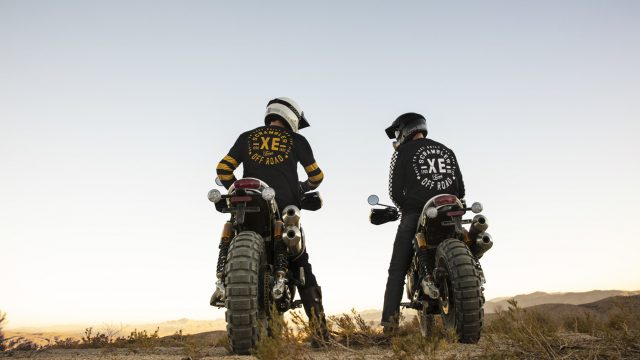 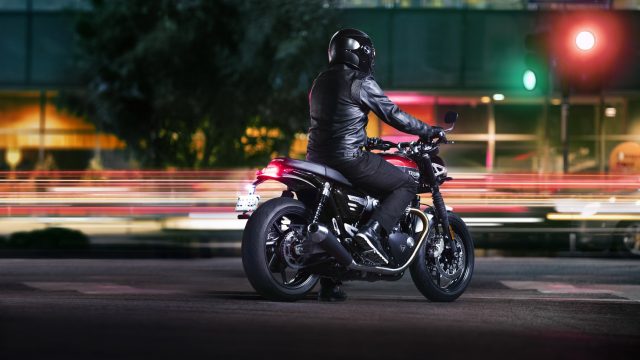 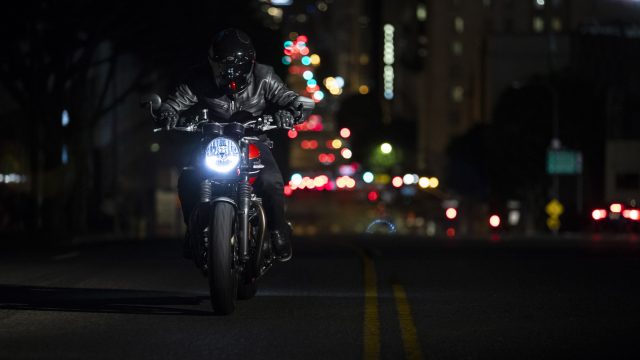