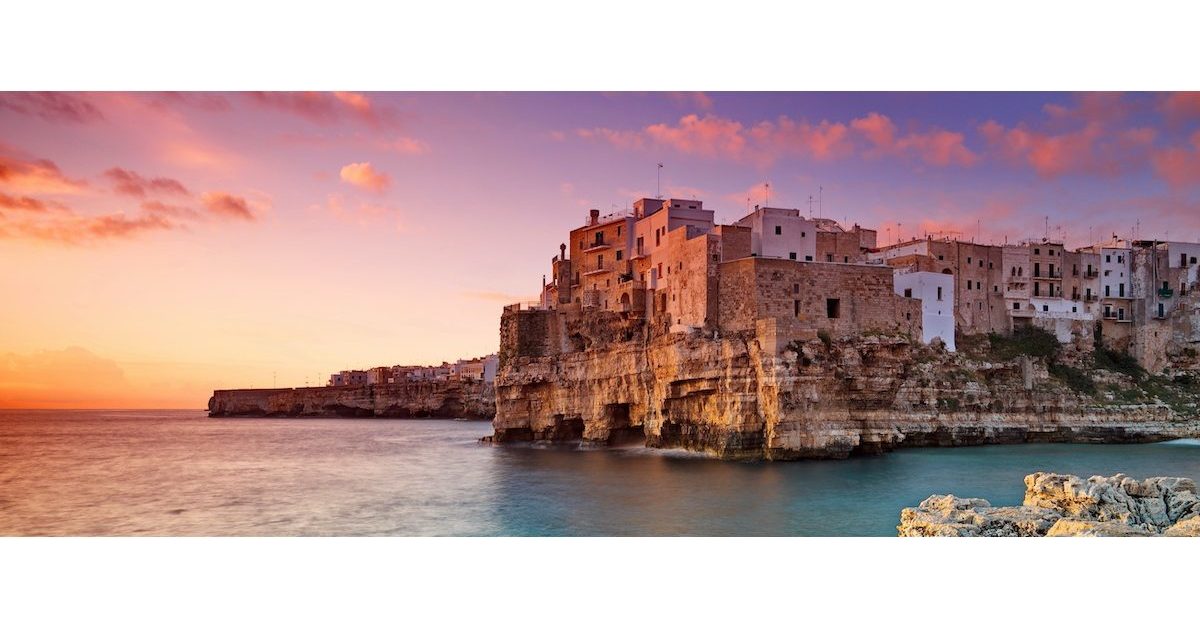 The italian region of Puglia —white-stoned, Adriatic, the heel or spur of the boot—is best known as the land of the olive tree. Every family seems to tend at least one, but there are tens of thousands more dotting the hills, slopes, and fields of this chilled-out corner of Italy. 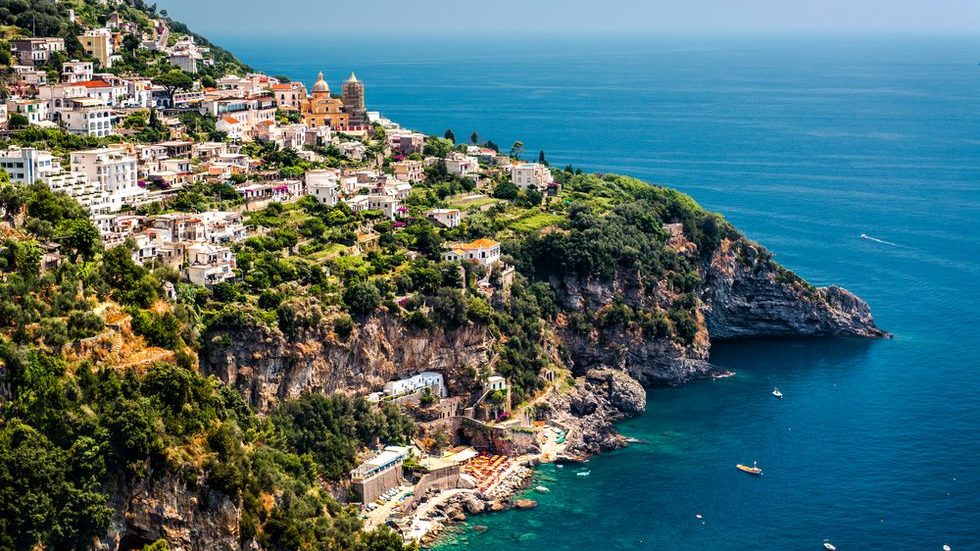 Best known for the Amalfi Coast and its iconic “Path of the Gods,” the italian region of Campania is a photographer’s dream. A swell of romantically crumbling cliffs decorated with pastel-painted towns and threaded with beguiling alleyways, this is the Italy you’ve seen in films and dreamed about. 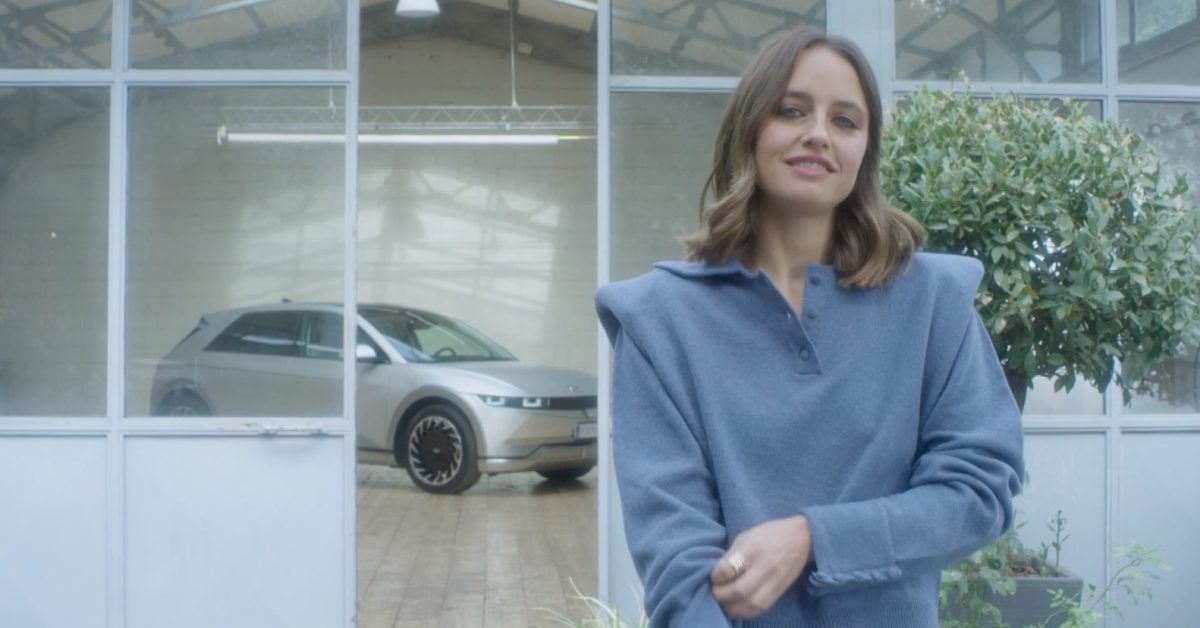 Terminal Loudpictures produced commercial for Hyundai IONIQ5 social media campaign. The films has been shot in Rome and Milan and has been directed by William9. 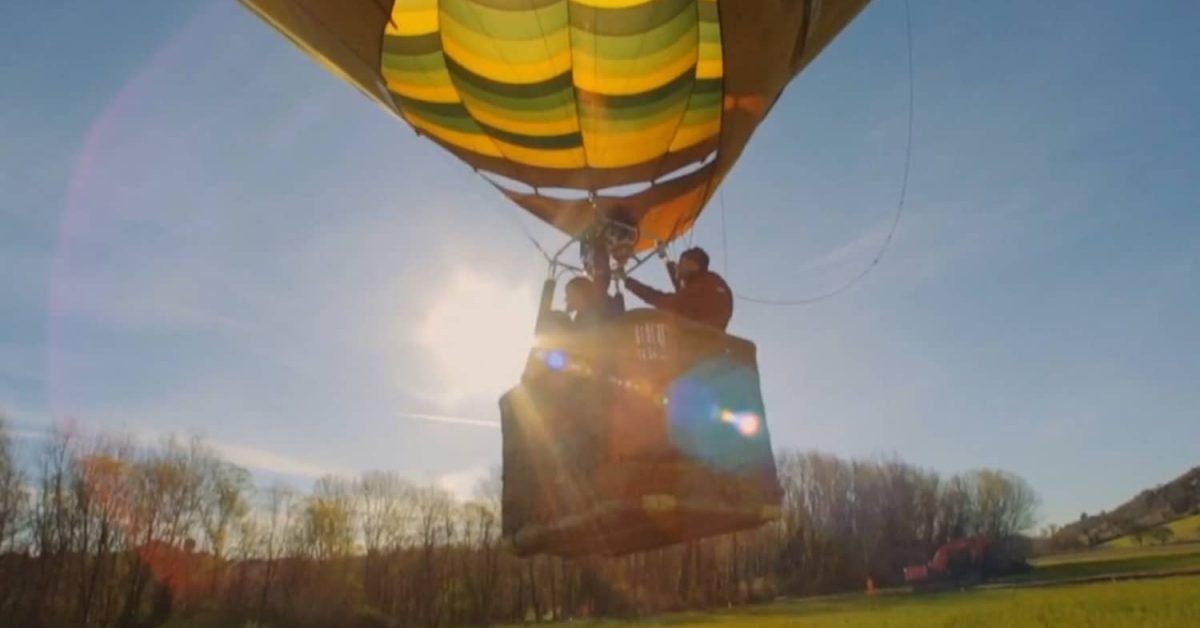 We are pleased to present you Terminal 2019 cut up reel!