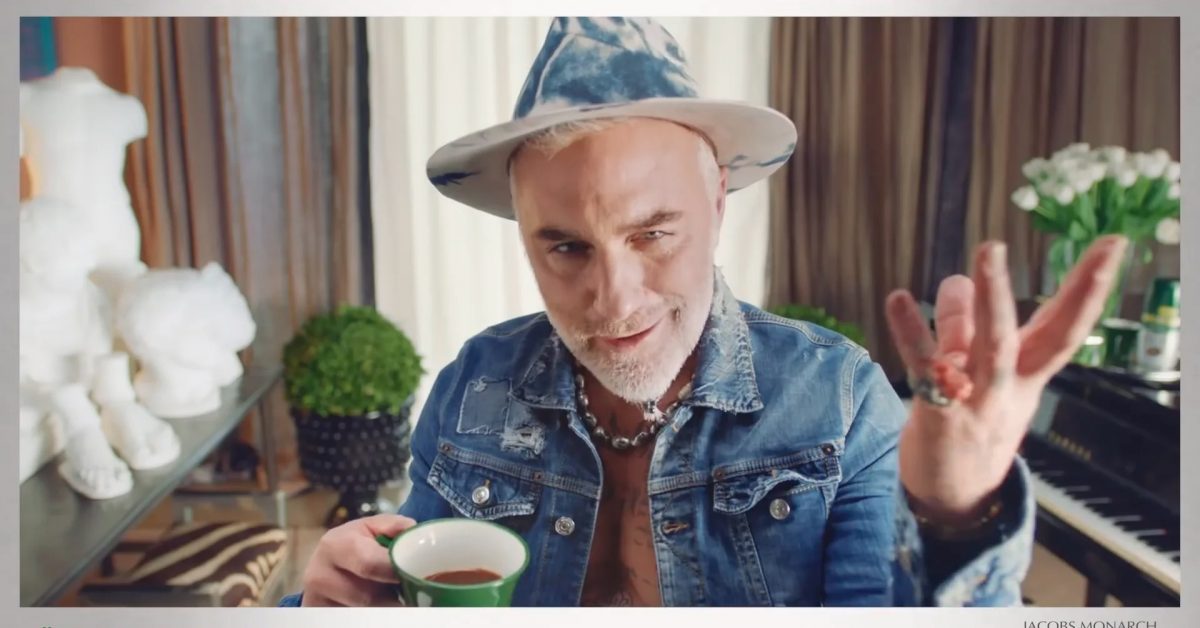 Saatchi & Saatchi Moscow chose Italy and Bologna, and Gianluca Vacchi as testimonial for their last coffee advertising campaign Jacobs Millicano. Terminal hosted the Russian crew in Italy during three days of shooting for the production of 4 tv commercials. Every tv commercial is different and you absolutely have to see them!