We Work Everywhere With Contacts Blog 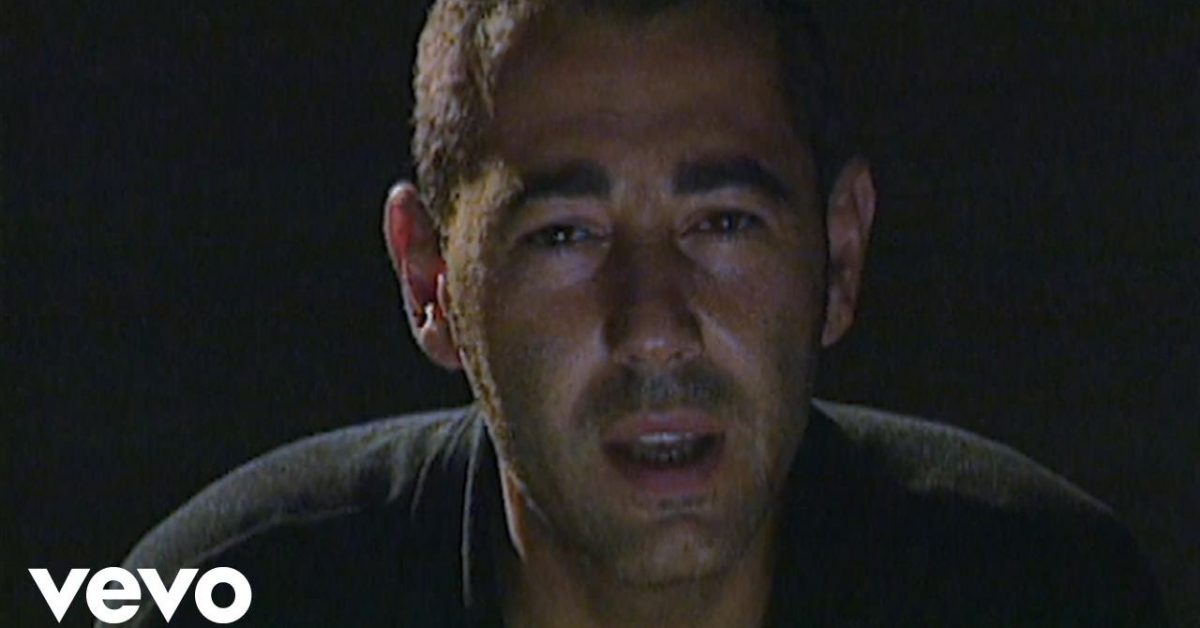 One of the most difficult exercises in cinema is shooting a one-take sequence. The pop promo for Luca Carboni was shot near Bologna using a remoted crane and the result is astonishing. 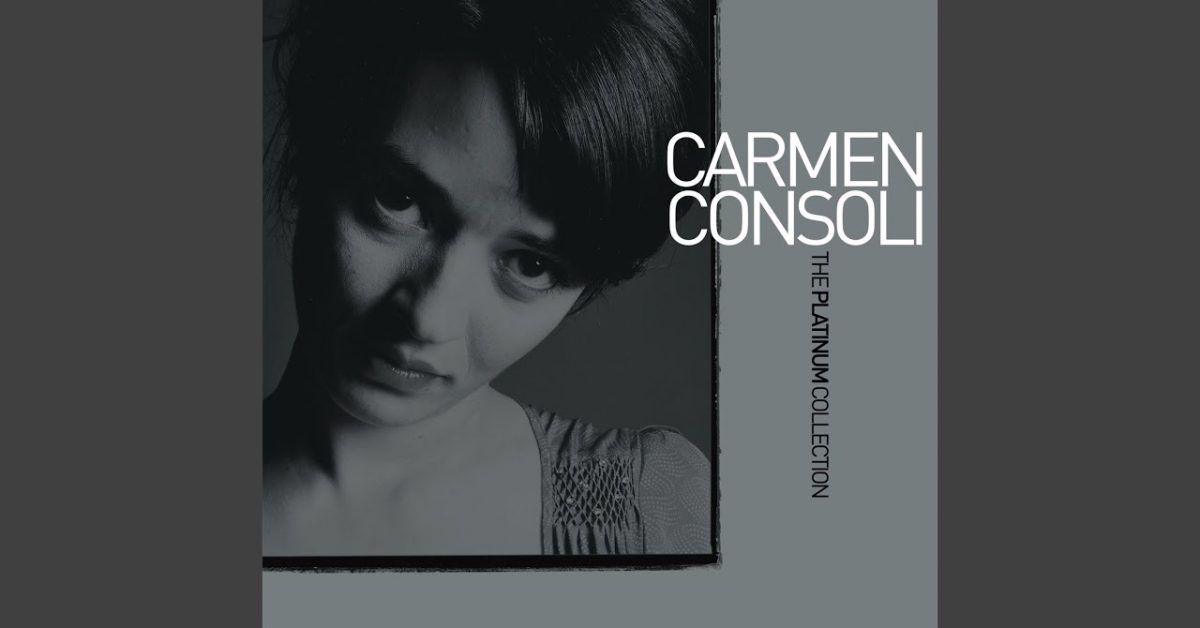 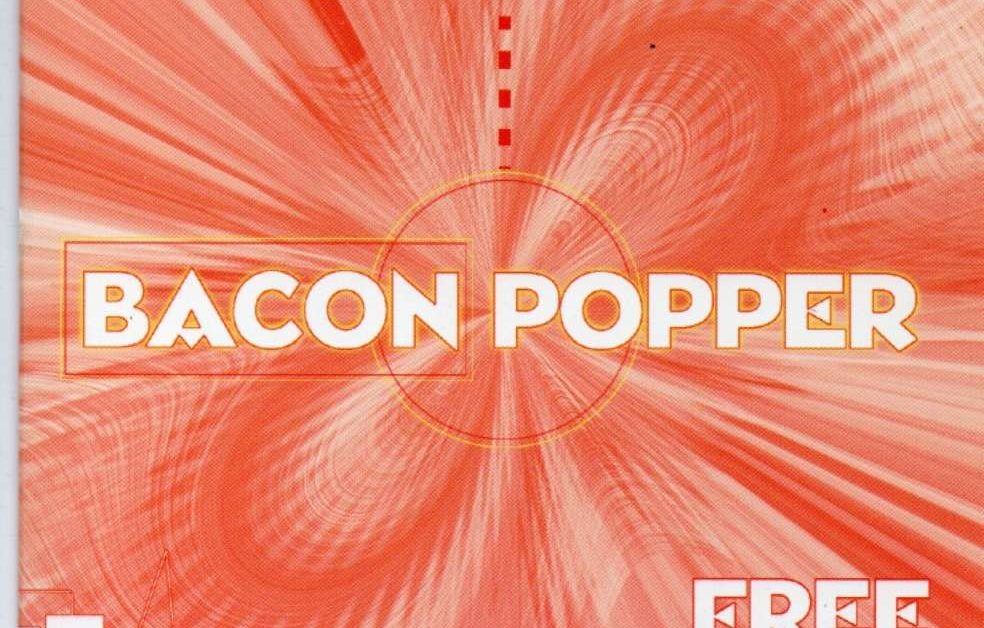 Video shot in Terminal’s headquarter, Bologna. Free is one of the most imporant songs in the electronic music and this video explains all its power. 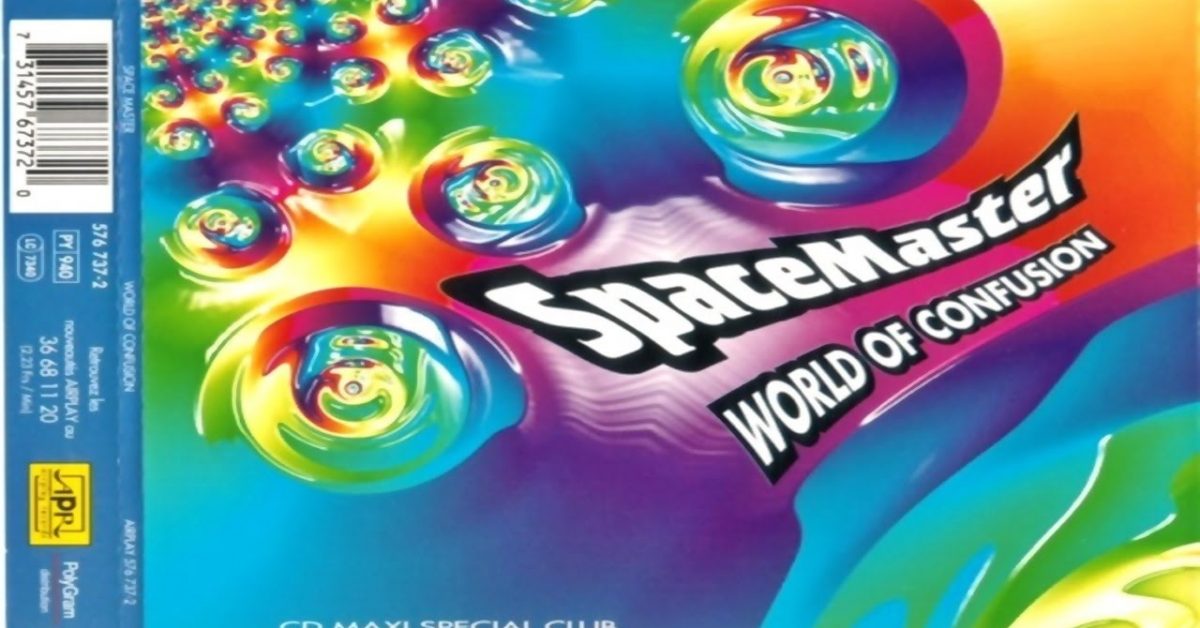 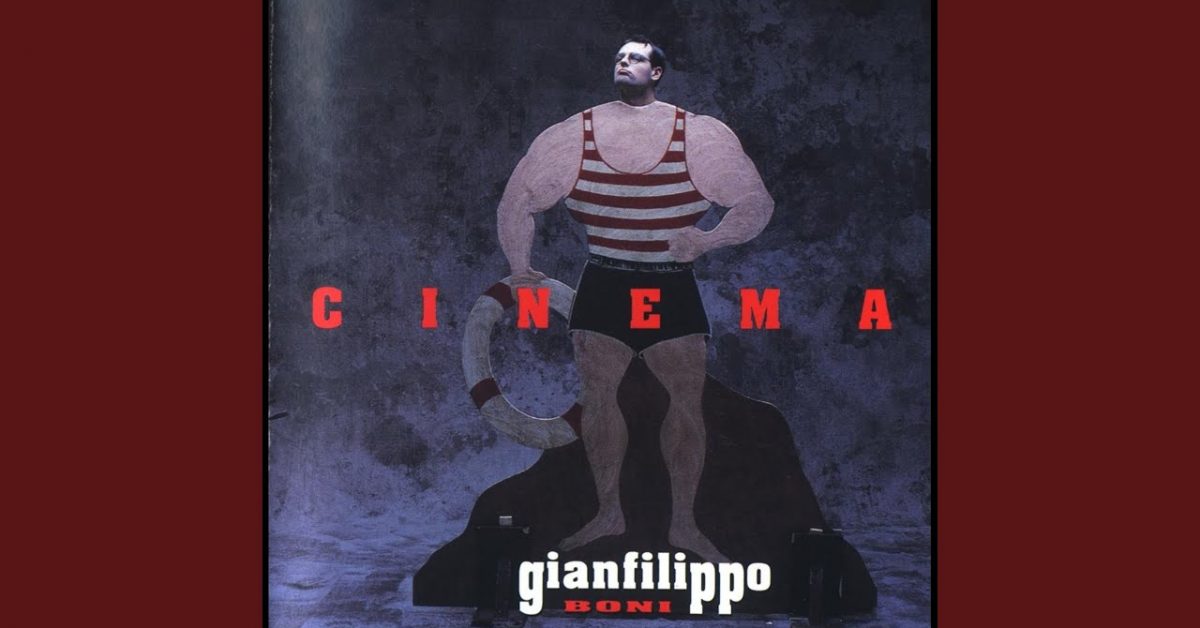