It has been a pleasure for Terminal to be involved in the production of Foul Play, a brand new drama Dutch tv series produced by Bing Film which premiered November 5th on Npo 3.

Terminal hosted the Dutch crew in Italy during their shooting week in Emilia Romagna. Our locations appeared in the first two episodes of the show. 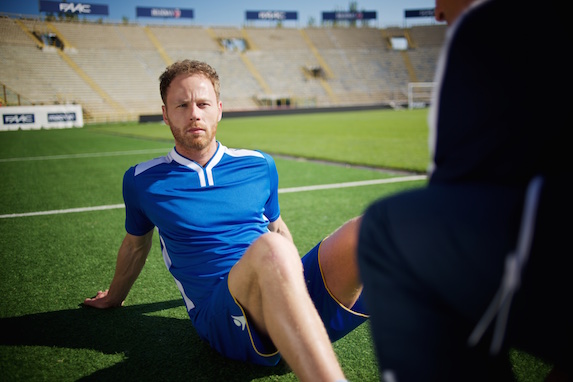 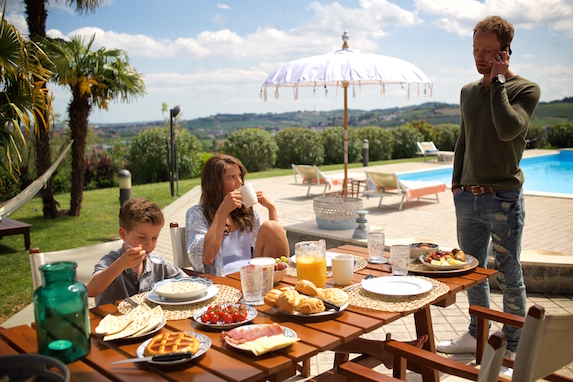 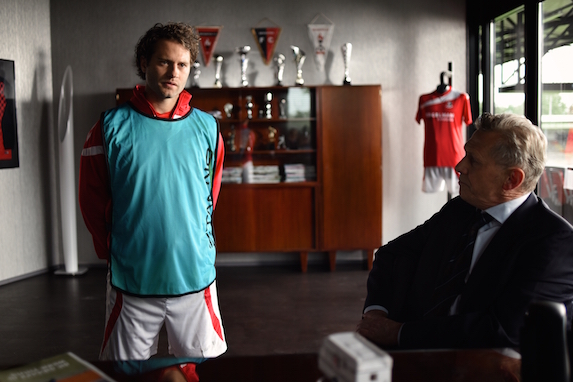 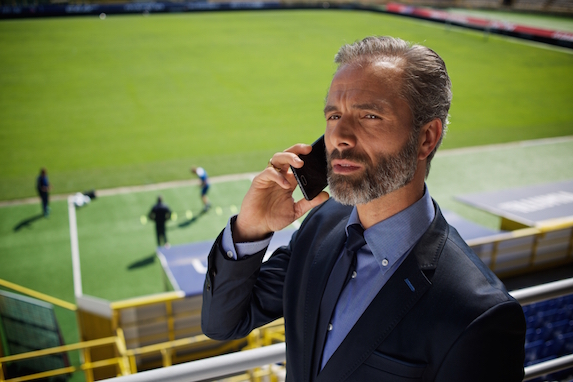 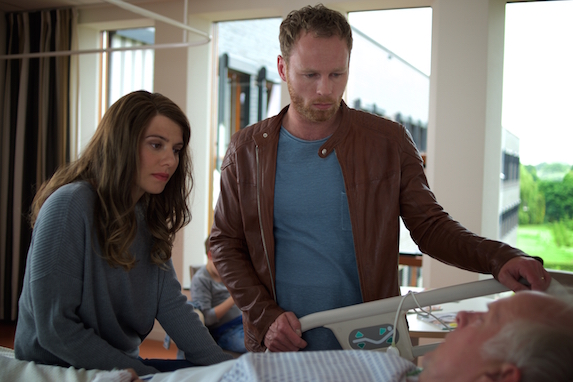