Terminal welcomes a new international talent: we are talking about Denis Rouvre!
Born in 1967, he is an internationally known portraitist, living and working in France.
His work is the result of a very accurate and focused research all around the world: cultures, body language, lifestyle, different realities. Through his pictures he is able to narrate a story.
Apart from being widely exhibited in France and abroad, his works have been published in many newspapers such as Elle, Geo, GQ, L’Express, Le Monde – for which he realized portraits of actors and directors during the 2011 Cannes Film Festival – Le Nouvel Observateur, Libération, Marie-Claire and The New York Times Magazine. In February 2012 this one dedicated a section to Denis’ series representing survivors from the Tsunami that hit Japan in March 2011 and thanks to it he won the 3rd prize at the World Press Photo 2012 for ‘Portraits isolés’.
Have a look at Denis’ portfolio into our Unit P. 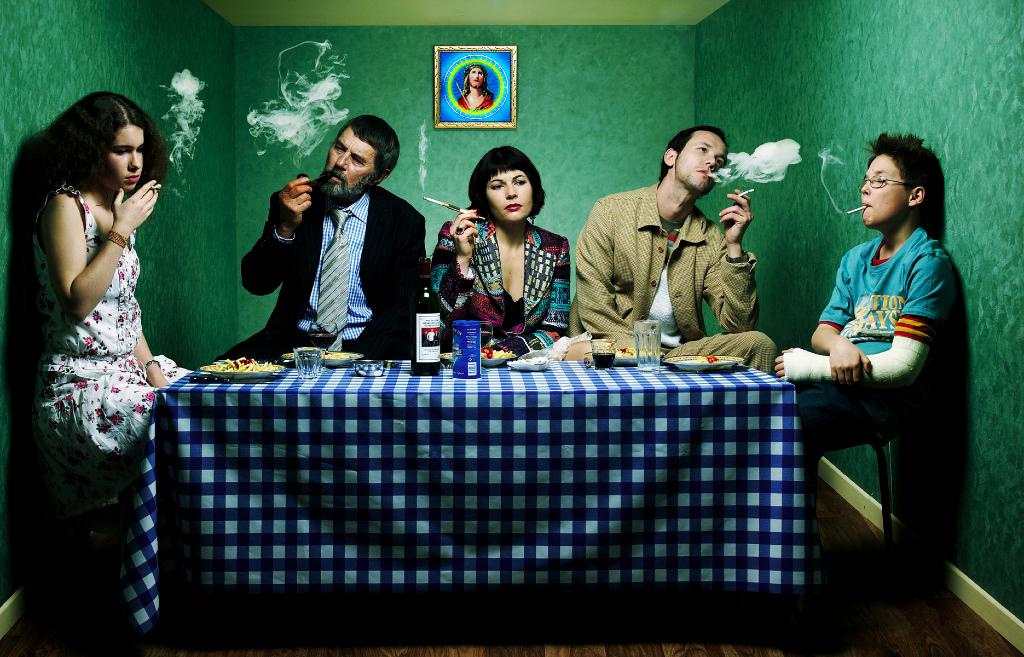