Executive Producer Luca Callori is happy to announce that Punk Love, the film he produced with an all-american cast, is now available on VUDU on 3D!!
Directed by Nick Lyon and starring Chad Lindberg and Emma Bing, Punk Love has received numerous awards in International Film Festivals. 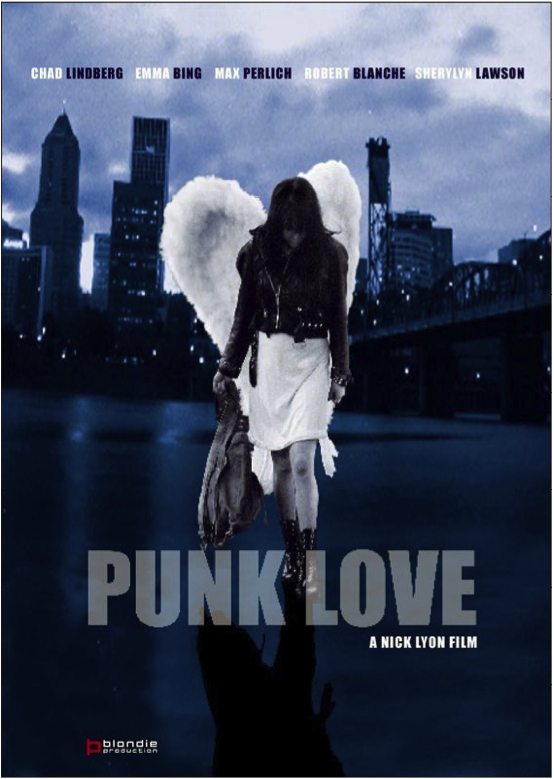 S y n o p s i s
Punk Love is an American tragedy, a tale of unconditional love in the foreground of a dark, cynical and corrupted city. Set in the rainy environs of Oregon and Washington, this is the story of two kids fighting for their dreams against society, searching for that elusive ‘Hollywood Ending’ to the story of their love. When Sarah (Emma Bing), a reckless and lost fifteen years old girl, meets Spike (Chad Lindberg), a twenty-one years old guy, she feels that her life will be fine. Indeed, besides her addiction to heroin, her only glimmer of hope is her unconditional love for him. But things are not going so well: Spike’s life has been plagued by disappointment, everything good that has ever happened to him seems to be followed by a dark cloud of misfortune. The only benchmark in their lost existences is the power of their neverending love for each other.